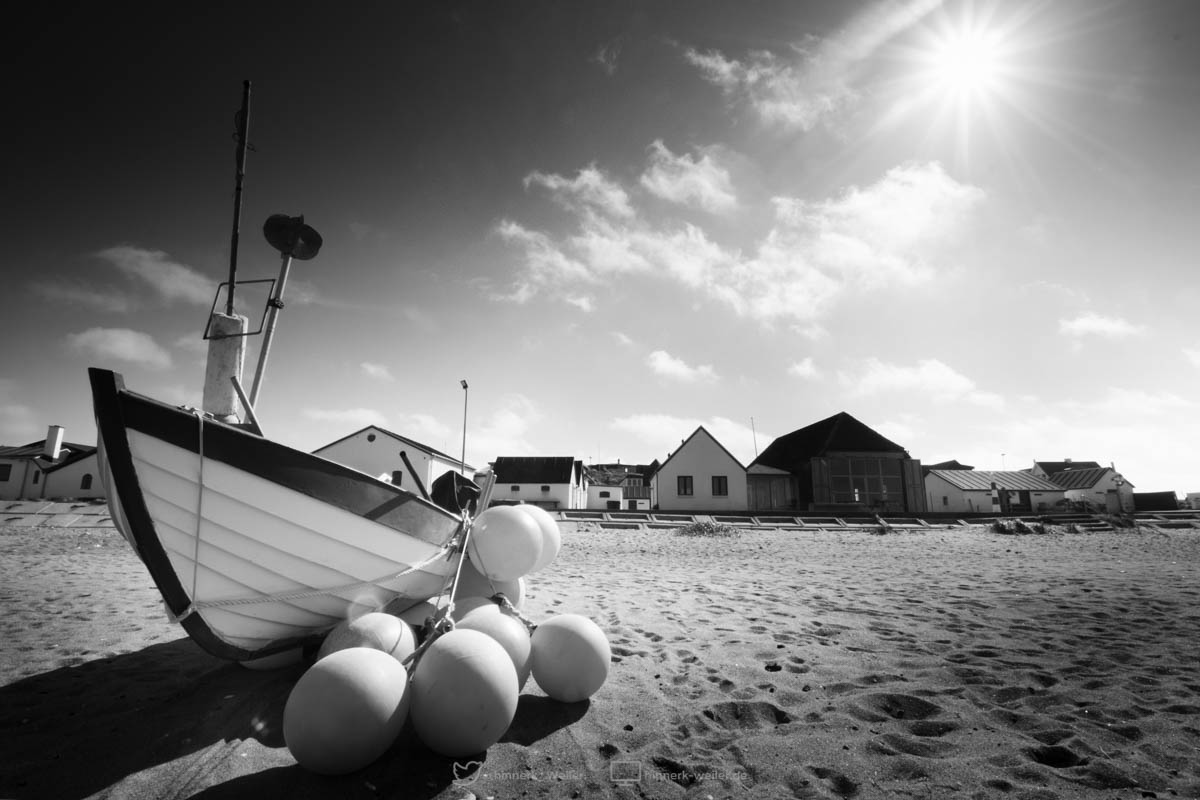 Two weeks ago Adobe released its latest update for Lightroom. Now that I became a Creative Suite Subscriber last year I got my hands already on it at the release date and started playing around with it. Besides the impressive speed gain working in the database I really love the idea of combining HDR and panorama shots right in LR and not bother to fire up Photoshop (wich I actually need less and less for my everyday post processing).

Today I tested the HDR feature and need to state how impressive this is. While most people associate ugly tone mapping images with the idea of HDR the real thing behind it is simply Enhancing the Range between white (maximum over exposed) and black (maximum under exposed). Instead of the typical plastic tonemapping Lightroom focussed on the true job and solved the task perfectly:

The shot above was made from five freehand shots taken as RAW Images with my 70D. The tool needed about two minutes to take care of a proper alignment and image arrangement. The resulting DNG file is a perfect point to start with additional work.

For the black & white approach above I wanted dark blacks strong contrasts but also to keep the fine gradients in the highlights. The raw pictures were taken with an Aperture compensation of +2 to -4. The result is a nice smooth tone gradient. Actually it was so smooth that I eventually pulled down the blacks to give the image the strong contrast and deep shadows I aimed for.

By the way: The shot shows a fishing boat in Klitmøller, Denmark on the North Sea. The little village is pretty well known for being one of the best surfing spots in northern Europe.